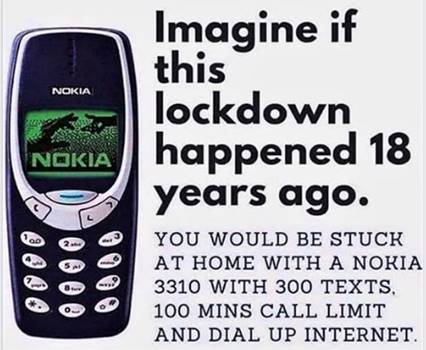 As an ex-civil servant I have had experience of using and designing IT support systems. In the past the Department for Work and Pensions (DWP) employed Advisers whose role included advising jobseekers about the best way of finding work. One system they used was a handheld device/desktop programme which calculated Better Off in Work calculations. This gave the jobseeker an idea about how much better off they would be working rather than claiming benefits. This programme was very effective in helping the adviser achieve an outcome. Advisers liked this software.

Following a culture change advisers developed into coaches. Their role changed from one of directing jobseekers to supporting them. The onus on finding work became primarily the jobseekers. Having access to useful information, to support the jobseeker, therefore became crucial. This information was not readily available and relied on the coach having a good working knowledge of the world of work.

Looking to the future a chatbot would enable a coach to have access to a vast amount of reliable and safe information that would benefit a jobseeker or someone looking to start/change a career. ‘Safe’ is important as random searches on the internet can be a risky business. Not only would a chatbot benefit the jobseeker it would also help build the coaches expertise with regard to the world of work.